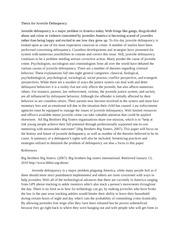 Athletics has always been a large part of our life. However OCRFitness wasn’t originally created just for the purpose of intriguing seasoned athletes but also those that are new to this world! Venture inside to join the movement!